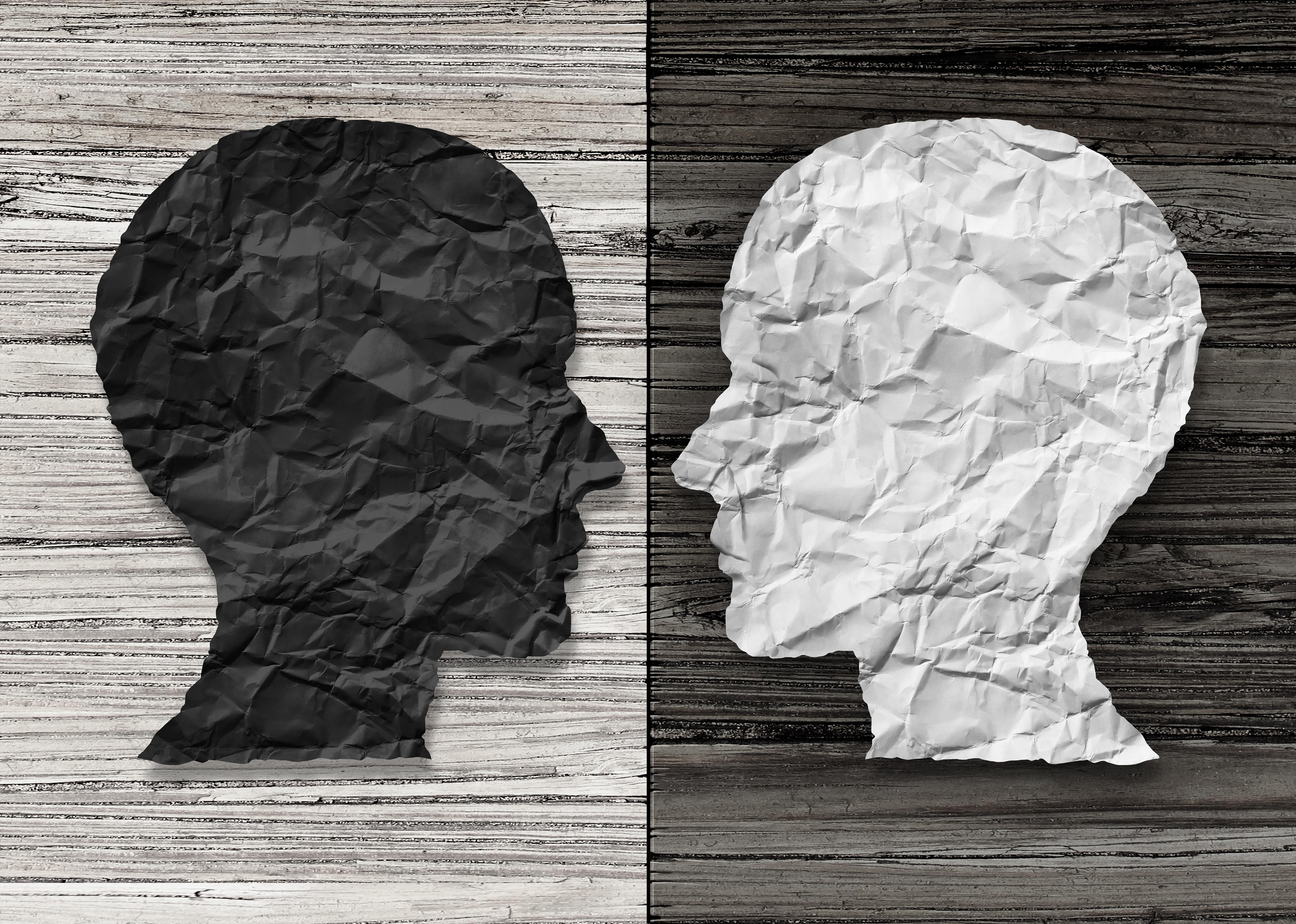 Mental illness is often experienced in loneliness and isolation, no matter where in the world the sufferer lives.

In Vietnamese society, mental illness is still considered a shameful affliction, and most only think of the stereotyped psychiatric disorders, with sufferers behaving erratically and potentially dangerously. The stigma of mental illness can lead to additional suffering and can be an obstacle to people accessing timely and appropriate treatment.

With education, attitudes are changing, and many people are interested in getting more information, in promoting good mental health and in understanding specific psychiatric conditions.

Bipolar affective disorder is a severe mental illness, present across cultures. With skillful diagnosis and treatment, the clinical outcomes, prognosis and associated risks are significantly improved.

Locals and expatriates from different cultural backgrounds with bipolar affective disorder share a crucial challenge in Vietnam: they need to establish an effective system to manage their condition and minimise the chance of a relapse with less support than would be available in other parts of the globe.

Understanding a little about bipolar affective disorder, and sharing this knowledge with friends and family is an essential part of a system to manage one’s mental health. To really understand what this illness is and how to recognise it, we need to take a closer look at what we mean when we talk about bipolar.

Bipolar affective disorder, once known as manic depression, is considered a severe mental illness, at times requiring a high level of care or even hospital treatment. At present there is no known cure, but symptoms can be managed with appropriate and timely treatment.

What typifies the disorder are relatively prolonged episodes of depression, mania (or in a less severe degree, hypomania) and normality. It tends to affect people in the prime of their lives, and is a significant cause of disability, associated with higher rates of divorce, employment issues, hospitalisations, imprisonment and suicide. Given its potentially devastating impact, it is a condition that warrants treatment. With appropriate medication, psychological interventions and a good awareness of the early signs of relapse, it can be managed well. But it is a chronic condition, so it will not simply disappear.

There are different types of bipolar affective disorder, the most common known as bipolar disorder types I and II.

Mania is a term representing a significant change in mental state. Somebody suffering from a manic episode can have spectacularly unusual behavior, involving, for example, reckless driving, public nudity, extreme sexual impropriety, unbridled spending of money, or physical violence. They may have racing thoughts, incoherent speech, hyperactivity, over-talkativeness, extreme impulsivity, no need to sleep, too much energy, euphoria, and may not measure the consequences of their actions. Some people will have psychotic symptoms such as hallucinations or delusional beliefs. There is often a need for hospital treatment, sometimes in special units with greater security if the risk to the patient or to others so requires.

I have witnessed painful moments during treatment when someone recovering from a manic phase realises the implications and consequences of their behaviour. That is part of what makes bipolar such a tragic condition that can destroy people’s lives.

In bipolar type I, these manic episodes are so severe that people cannot function normally when experiencing them. If one can still maintain a reasonable degree of functioning, then we are likely dealing with a hypomanic episode. People who are not familiar with one’s habits may not notice the departure from normal behaviour.

Hypomania is more characteristic of bipolar type II, although depression usually represents the greatest burden of the illness, with long depressive episodes and often delays in diagnosis, primarily due to non-recognition of hypomanic episodes, which can delay the correct treatment. The depressive phase is extremely debilitating, and it can drag on for month after nightmarish month.

There are mainly three categories of pharmacological treatments available to sufferers of bipolar disorder: mood stabilisers, and on some occasions, antidepressants. There are also two periods of treatment: the acute treatment of an active episode; and the longer-term maintenance treatment primarily with mood stabilisers to prevent further episodes.

There are several treatment guidelines and protocols available, but an effective treatment plan needs to be individualised, taking into account the severity of the illness, the frequency and distribution of the episodes, the risks that those episodes carry and the support systems available to the person. In addition, psychological therapies of different modalities can be very important, especially in the depressive phases.

Although we still can’t talk of a cure for bipolar affective disorder, treatment is often effective and recovery is possible. I have seen several patients over the years who got their condition under control and went on to live fulfilling lives.

In a chronic condition like bipolar affective disorder, it is important to recognise the early warning signs of a relapse, be it a depressive or manic one. I usually work with people with bipolar disorder and their families to create “wellbeing plans” that can help them take control of the disorder and manage the symptoms early, before they become a full-blown episode.

The idea is to empower the person to manage their condition by gaining awareness of how the condition manifests in their particular case, identifying subtle changes that may indicate their mental health is again at risk and designing an action plan that allows the person to remain in charge of their own mental health. For example, when someone starts to notice increased stress, irritability, or that it takes them longer to get to sleep, the plan reminds them of what remedial action to take, when to ask for help, who to contact, or when to get to a medical centre.

In a case of relapse, it is important that action is taken promptly. A wellbeing plan is a reminder, a tool to make sure that the patient is actively managing both their general mental health and the particular mental illness. By being informed and proactive, managing bipolar affective disorder can be a lot less daunting.