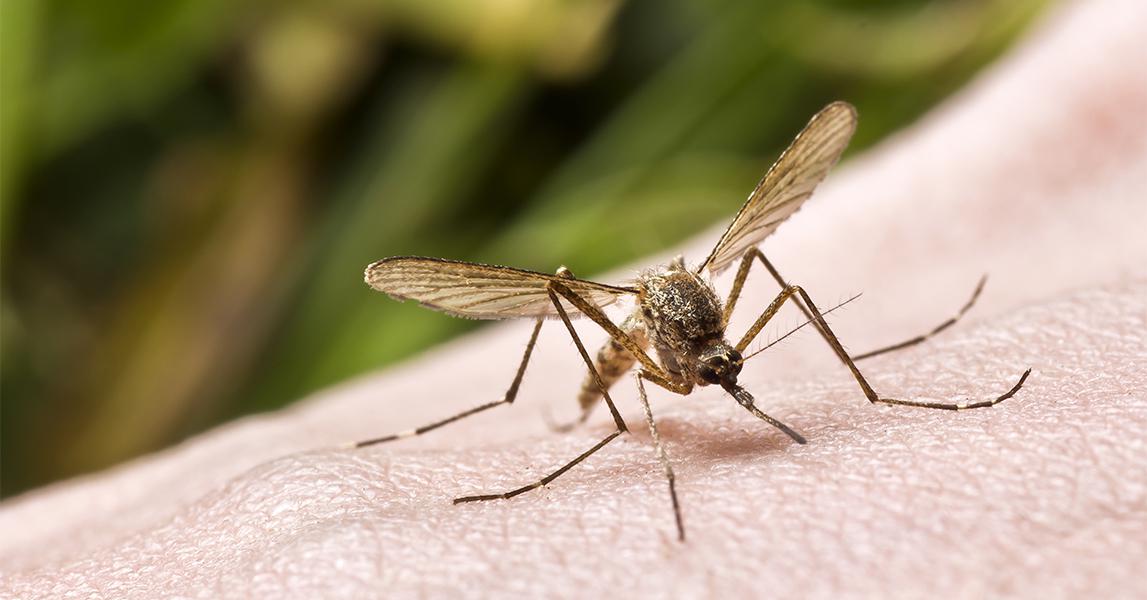 Japanese Encephalitis is a potentially severe neurological infection. It is caused by the Japanese encephalitis virus, and occurs in rural areas of Asia and the western Pacific. The disease is spread through these regions by mosquito bites.

The Japanese encephalitis virus is transmitted to humans via the bite of infected Culex mosquitoes. These mosquitoes breed in pools of water (typically in rice paddies) and there is a high risk of infection in rural areas. The mosquitoes prefer to bite outdoors, and are more active in the evening and at night, when the risk of infection is greatest. Pigs and aquatic birds serve as amplifying hosts. Humans are incidental and dead-end hosts, since the mosquito cannot transmit the virus from one person to another.

Japanese encephalitis is a seasonal disease that occurs mostly in rural and agricultural areas. In subtropical areas, Japanese encephalitis can occur all year round, with a peak in the summer and fall (from March to October, with most cases occurring from June to September).

In Vietnam, the first case of Japanese encephalitis was reported in 1952. The disease can occur throughout the country, but mostly in rural and agricultural areas in the North of Vietnam where people cultivate rice, fruit, vegetables, and farm pigs. In the past, it has been estimated that there were 2000-3000 cases of encephalitis annually, among them Japanese encephalitis accounting for 61.3%. Thanks to the Vietnam National Immunization program, the Japanese encephalitis vaccine is now provided to Vietnamese children.

The symptoms of Japanese encephalitis vary. Infected individuals are likely to have been exposed to mosquitoes in an endemic area. The symptoms may include fever, headache, vomiting, and/or myalgia. After this, symptoms become worse with the onset of neurological signs such as altered mental states, seizure, flaccid paralysis, hyperpneic breathing and cranial nerve findings.

No antiviral agent is effective to treat the Japanese encephalitis disease. The treatment focuses on supportive care, including management of intracranial pressure, airway protection and seizure control.

A Japanese encephalitis vaccine is available. Other modes of prevention such as avoiding mosquito bites, decreasing the mosquito population and viral spread should be implemented.

Avoidance of mosquito exposure, particularly at night, is another good mode of prevention. People living in or traveling to endemic areas should strongly consider the use of bednets while sleeping and mosquito repellents with diethyltoluamide (DEET) during times of risk of mosquito contact. Wearing long-sleeved shirts and pants in endemic areas is also important.

Decreasing the mosquito population and controlling viral spread can include the use of insecticides and larvae-killing agents, breeding larvivorous fish in rice paddies, and draining the rice paddies.

There are about four classes of Japanese encephalitis vaccines worldwide, including inactivated mouse brain vaccines, inactivated Vero cell-derived vaccines, live attenuated vaccines and live recombinant (chimeric) vaccines, which are derived from the yellow fever virus strain. The dosage schedule for vaccines vary by country and also depend on the kind of vaccine that is used. For example, the schedule for the Vietnamese vaccine is three doses administered intramuscularly: the first dose when the child is above one year of age and the second 1–2 weeks after the first shot. The third dose is given one year after the second shot. Then child will need a booster shot after every 3–4 years until 15 years of age.

In adults, if they have not had the vaccine in the past, they will need three primary shots as per the child schedule. If they have previously had the vaccine, they will need a booster shot.
The duration of the Japanese encephalitis vaccine protection is unknown. For persons aged 17 years and older, a booster dose should be given if the primary dose vaccination series was given one year or more previously and if there is risk of exposure. There are several other vaccines available in Asian countries, so it’s advisable to consult your doctor about whether this vaccine is right for you.