Nothing to Sneeze At 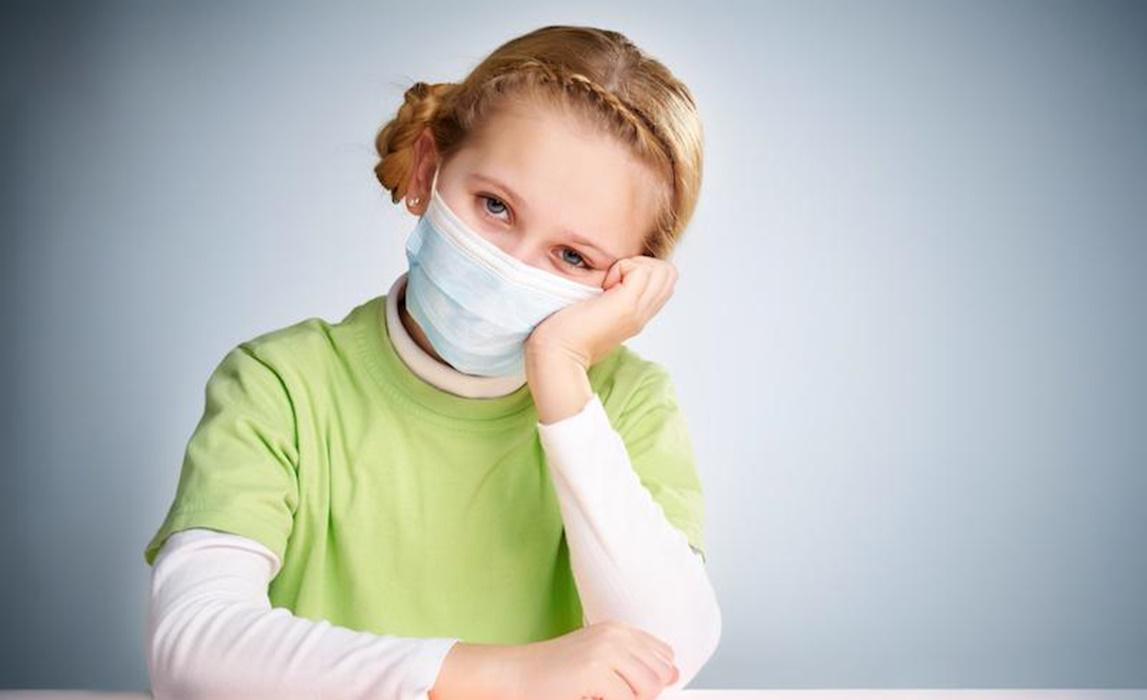 Everyone gets the flu now and then. You know the symptoms—sore throat, fever, coughing, a runny nose, and a lack of energy that will likely see you bedridden for a couple of days. Most people call this the flu, which comes from the word “influenza”—but for doctors, that word refers to a very specific group of viruses that are a particularly dangerous subset of the various common colds and flus we’re familiar with. While many countries undergo an annual flu season, Vietnam doesn’t have one; you can get it at any time of the year.

True influenza is actually a very specific and serious respiratory infection that can result in hospitalization and death. The most common complication of influenza is bacterial pneumonia, but it can also aggravate chronic diseases such as asthma, chronic rhinitis, and diabetes. It’s a highly contagious viral infection transmitted by coughing, sneezing, or contact with someone who is infected, and it can also be transmitted by direct contact if you touch surfaces on which infected influenza droplets have landed. After being exposed, it usually takes an average of two days to develop symptoms, but it can range from one to four days. Typical influenza disease causes the onset of fever, headache, a runny or stuffy nose, eye pain, and sensitivity to light. Kids may also suffer from nausea, vomiting and diarrhea.

The fact that it spreads so easily is what makes it such an important health problem. People become contagious from the very beginning, one or two days before the onset of symptoms—so you can be contagious even though you don’t yet know you have it. You can still pass on the virus to others for the next four or five days after the onset of symptoms.

The virus group falls into three basic categories. There are two common types, which we label A and B. There’s also a C-type, but it’s detected much less frequently and is only a mild infection. At our clinic we use nasal swabs to test for A and B—influenza A can cause a moderate to severe illness in all groups, and affects people and some animals; while influenza B causes mild disease and usually affects only humans.

Once you’re infected, there’s no going back. The virus will collect in the upper respiratory tract, producing phlegm in the airway in response to the inflammation of the surrounding organs. Your immune system (provided it’s functioning normally) will start to detect the presence of the virus multiplying in your body, and get to work on developing an antibody to fight it. The symptoms you experience are a combination of the spread of the virus and your body’s countermeasures, which will cause inflammation, fever and discomfort. Once your body has produced these antibodies, you’ll be protected from reinfection—and if you ever do contact the same virus again, it will be swiftly and invisibly dealt with.

So how is it that you can get the flu again and again? It’s not just that there are different types of influenza (your antibodies to type A influenza won’t work at all against influenza B); it’s also that each virus type gradually morphs into different forms as it spreads, making it resistant to antibodies that worked against it before. This means that every time the body catches a new strain of influenza, it must start from the beginning.

How can people protect themselves from a shape-shifting disease that keeps turning out new forms to infect us again and again? Firstly, we can try our best not to put ourselves and others at risk in the first place, considering how virulent this illness is. For a start, remember to cover your nose and mouth with your sleeve or a tissue when you cough or sneeze. Wash your hands often with soap and water—and if you’re not near water, you can also use alcohol-based hand cleansers. Stay away from people who are sick as much as possible. If you already have influenza, you should stay at home from work or school for at least 24 hours after the fever has ended.

Secondly, there is specific medication for influenza—tamiflu, which protects against both A & B type influenza. If you suspect you have have been infected, tamiflu is very useful if taken during the first 48 hours after coming into contact with the virus, significantly reducing recovery time and preventing complications of the illness. Unfortunately, it’s largely ineffective during the later stages of infection.

The best way to prevent influenza, of course, is vaccination. Because the strains of viruses change every year, pharmaceutical companies conduct research to find out which strains will be typical for the coming season worldwide. According to their results, they produce a new vaccine to match the circulating strains. Every year, we receive new vaccines that are different from the older ones and more effective against the forms of influenza that are likely to be ascendant during the following twelve months.

In accordance with international supply, we usually receive our annual vaccines in October, which is the best time to get vaccinated. We use an inactivated vaccine (made from killed viruses) produced by Influvac that doesn’t cause the disease. Unlike some vaccines, Influvac does not contain eggs, meaning those with egg allergies (including pregnant women) can take it safely. This vaccination is given intramuscularly, and it usually contains three or four types of viruses considered to be the most dangerous in the coming year. It will protect you only from the more common strains of the influenza virus, however—if you’re unlucky, you could still contract a less prevalent strain.

It is my recommendation that all people aged six months and older should get the influenza vaccine, unless they suffer from an immunodeficiency condition. Kids under six months old should not get vaccinated because they’re too small—usually at that age, however, the mother is breastfeeding, so she can pass on some immunity to the baby if she is vaccinated. It’s recommended that everyone in a family with a baby should get vaccinated while the baby is still too young to receive or develop its own antibodies. It’s also important to note that kids under eight years old who receive their first-ever flu vaccine should get two shots one month apart to fully trigger their immune response.

If all else fails and you do get influenza, it’s simple: drink a lot of water, rest, stay at home, and don’t go to school or work. Take some medication to treat the fever and symptoms, and wait for your body to beat the disease back. The most important thing is to keep to yourself, and don’t pass it on to anybody else—that is ultimately the best way we have to contain this sometimes lethal virus.

Dr. Kate Naumova from Moscow focused on pediatrics early in her career, drawn by her love for children. She joined Family Medical Practice in 2014.