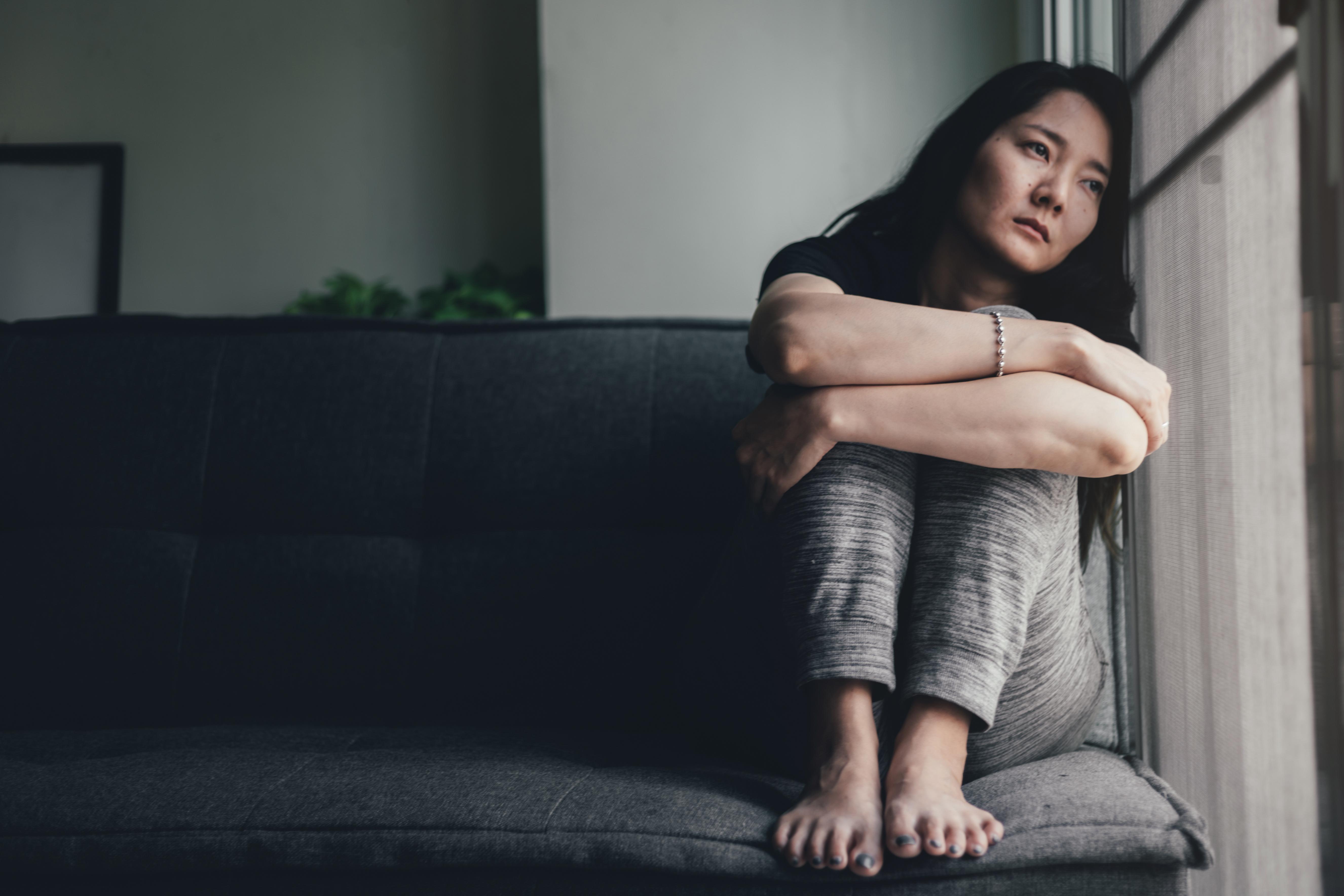 It is incredibly difficult to imagine oneself as the victim of sexual assault, yet statistics show that one in five women will be. When something like this does happen, it’s important to remember that any kind of sexual assault or violence is a crime—and anyone who is a victim has the right to seek both justice and receive medical care. This is just as true in Vietnam as it is anywhere else in the world.

When a woman has been sexually assaulted and is seeking help, the key factor is time. For help to be most effective, she should contact the police department and a medical clinic as soon as possible. Expats or travelers should also notify their country’s consulate or embassy.

Sometimes victims will be persuaded by other people not to file a police report. They are told that the police won’t care, or that they don’t speak English, or that nothing will be done. Such advice is in itself an assault on a woman’s right to decide for herself to speak out and take action. Sexual assault is against the law, and it should be reported to the police and documented. A woman seeking to notify the police can ask others for help, such as a front desk staff or receptionist of a hotel, a friend or consulate personnel.

From a medical perspective, it is important to seek medical attention right away—to treat the injuries (which can be both external and internal), to check and treat for sexually transmitted disease, and for pregnancy assessment—and ideally this should take place at a clinic or hospital with a gynecologist, infectious disease specialist, or surgeon depending on the injuries. Even victims who are not sure whether or not to report the assault to the police should still get medical attention as soon as possible.

The laws regarding sexual assault vary from country to country, so the response a foreigner might expect from her consulate/embassy can vary too. It is still best to report the event and obtain consular advice in addition to reporting the crime to the local police—this helps the victim to document the occurrence and receive advice and assistance from her own government.

Rape kits—otherwise known as sexual assault evidence kits—are usually used to collect evidence in cases of sexual assault. These are not yet available here in Vietnam, although some consulates/ embassies do have them. They usually contain:

DNA evidence usually needs to be collected within 72 hours in order to be properly analyzed, but other types of evidence can last much longer. When a rape kit is not available, law enforcement agencies should work together with the medical staff to discuss an appropriate course of action consistent with the law/ guidance from local authorities.

In order to help the authorities to preserve evidence—and also to ensure that medical personnel can properly assess the extent and site of the injuries and provide the most appropriate treatment—sexual assault victims should avoid:

It’s important to note, however, that even if a victim has done any or all of the above, it is still not too late to report the incident to the police and go to the doctor. There are other ways to collect evidence. It’s advisable to bring an extra set of clothes, as any garments worn during an attack may be collected as evidence also.

Usually, evidence collection focuses on an attempt to try to discern the extent of injury and identify the perpetrator. Victims of assault are asked to “preserve the scene” and not to wash, even though that will usually be the first impulse. Hair/nail samples, pieces of clothing, and personal belongings might be collected. A statement will be taken, and usually law enforcement officers will work closely with medical staff to collect any body fluids for examination and identification.

If you have been victim of sexual assault, go to an emergency room as soon as possible—this is an emergency. The ER doctor will assess what kinds of specialists need to be notified depending on whatever injuries have been sustained. These might involve:

In the US and UK, a SANE (sexual assault nurse examiner) is usually notified, who will follow the rape/sexual assault protocol. Vietnam has its own protocols for when a sexual assault is reported, although the specific practices may be different from hospital to hospital.

In any case, a victim should expect her injuries be taken care of as well as to be asked about details of the events. Some questions can seem very personal and detailed, but this is important not only

to make sure all possible injuries have been evaluated, but also to guide DNA collection for evidence and identification of the perpetrator. A victim will also be asked about her past medical history, medications, allergies, and menstruation status before getting a head to toe examination—including an internal exam of her mouth, vagina, or rectum. During the exam, samples might be collected and sometimes photographs will be taken— consent will be obtained first.

It’s recommended for victims to be offered sexually transmitted disease testing for infections such as gonorrhea, chlamydia, HIV, and genital herpes, etc, depending on the circumstances of the assault. In some cases, a victim might need to take antiviral medications to prevent HIV transmission after high risk exposure. These can prevent the virus from taking hold, and usually the medication has to be taken for one month. Negative tests are usually repeated a month or three months later to make sure they stay negative, as some diseases do not show up positive immediately after exposure. For this reason, if the risk is high, empiric treatment for the most common STIs can be given regardless of the initial result.

Also, pregnancy status will need to be assessed, and a morning after pill may be offered if necessary. As a matter of fact, any woman can obtain emergency contraception at almost any pharmacy in Vietnam, although to use it properly, it is important to speak to a medical provider—if used too late or if the wrong dose is taken, it will not be effective.

While the trauma of a sexual assault can make a dramatic impact on any woman’s life, taking assertive steps in the immediate aftermath can help to restore her sense of dignity and control, which is very important to the wellbeing of any person.