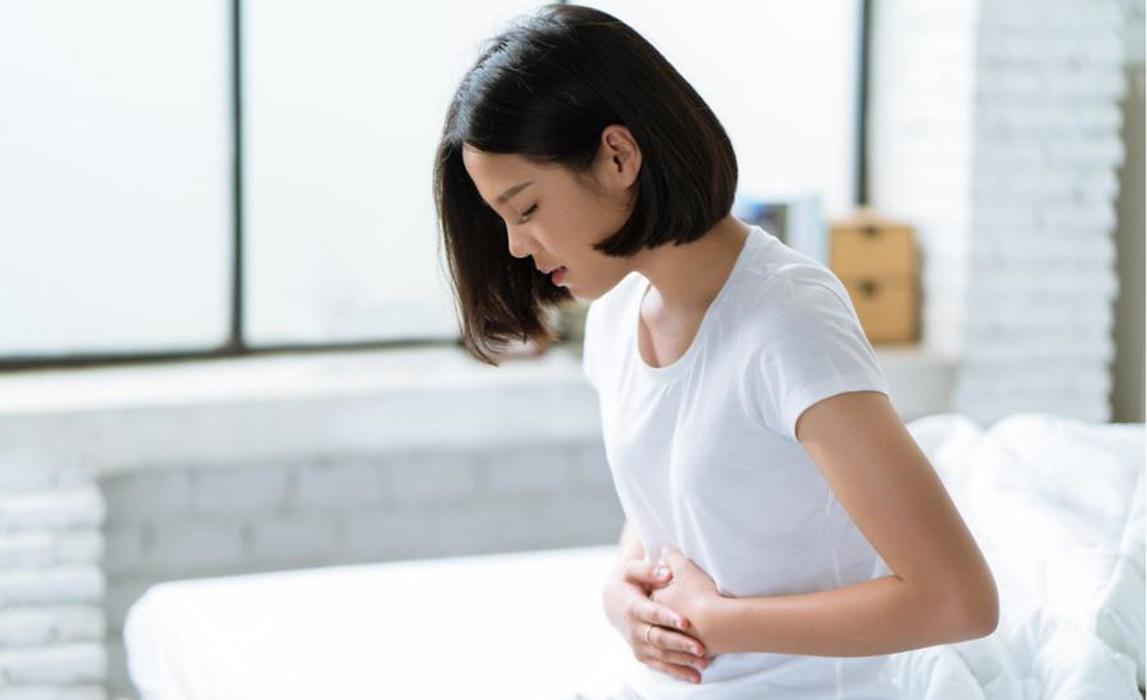 In most cultures, it’s rare to talk about menstruation—which downplays the universal role it has in the lives of women. It’s very important for women to understand their own cycle, because abnormal bleeding may be the first warning sign of a deeply concerning health problem she may otherwise be unaware of.

Between menarche and menopause, a woman has an average of 400 to 500 periods. That is a lot. Back in the time when it wasn’t uncommon for women to have 8–10 babies, they would have perhaps 80 to 100 menstrual periods in their lifetimes. This is because when pregnant and during breastfeeding, periods do not occur. Now we only have from zero to two babies, meaning that for most women bleeding occurs almost every month.

Because menstruation is so frequent, it can be difficult to know when abnormal bleeding happens. There are many things that cause it, but the most common causes differ widely between the various age groups—from as young as 20 to 40 years old; after 40 years old; and beyond 50 years of age. It also ranges from benign causes—such as a slightly shorter or longer period, or the early stages of a perfectly normal pregnancy—to life-threatening causes such as cervical cancer, endometrial cancer, or ectopic pregnancy (which happens when the fetus develops outside of the womb).

For the 20–40-year-old age group, the common causes of abnormal bleeding are usually fertility related—such as spotting in the early stages of pregnancy, conditions such as PCOS (polycystic ovary syndrome), medicines such as birth control pills or the IUD (intrauterine device) used for contraception, or an infection of the pelvic organs. Excessive bleeding can be a sign of problems such as miscarriages and ectopic pregnancy.

The worst case scenario for this age group is cervical cancer—caused by the human papillomavirus (HPV), which is a preventable condition. I recommend that young women and girls receive an HPV vaccination before they are sexually active, as it is the most reliable, accessible, and economical option to avoid infection and a higher risk of cervical cancer.

For women over 40 years old but who have not yet experienced menopause, the most serious cause of abnormal bleeding can often be endometrial cancer.

In post-menopausal women, abnormal bleeding can be caused by hormone therapy such as tamoxifen for breast cancer, or hormone replacement therapy used to treat menopausal issues—or it can be a sign of cancer itself of the cervix or endometrium.

Frustratingly, it is tricky to recognize when bleeding is out of the norm, as there is a high level of variance in period frequency and the volume of blood loss during a period between individual women. What is a normal period for one woman may be too long or too much for another. Outside of excessive bleeding, there is little to clearly distinguish between normal and abnormal bleeding, as they have mostly the same texture and consistency.

For that reason, it’s advisable for women to keep a detailed record of their normal periods. Information such as the frequency of their menstruation or how many tampons or pads they usually use can be very valuable for a doctor. This will also help women to identify when bleeding happens at an unusual time. If this happens, it should be taken seriously and women should consider a check-up, especially if the bleeding is excessive. For all age groups, excessive bleeding is a definite call for an immediate visit to your gynecologist.

Knowing what to do when a woman has determined that her bleeding is not normal is the next important step. I have read worrying research that indicates as many as 50 percent of college-aged women are unaware of dangerous conditions such as cervical cancer. They may know even less about what signs to look out for and what to do if they recognize the signs.

Tests such as Pap smears, which can help pinpoint a woman’s health issues in the very early stages, are now standard in most Asian countries. I would recommend yearly testing, as it is relatively accessible in most countries. HPV testing is a good option also, especially in countries which are relatively advanced with their HPV vaccination programs.

Menstruation, bleeding, period pain, and related issues are often hard topics for women to discuss even among themselves, as many cultures still view them as taboo. Many women are taught that it is shameful to discuss their own bodies in such a way. It is nonetheless important to recognize that each woman has a right and obligation to take care of her body and health, and that starts with becoming more aware of what your body is telling you, and making sure you have the necessary knowledge and vaccinations.

Dr. Nana Akino’s medical studies in gynecology and the aging process in women inspired her to conduct in-depth research on counteracting the effects of aging on the ovaries during her Ph.D. studies. She is particularly interested in supporting women’s health, reproductive health and all gynecological issues, including hormone replacement therapies.