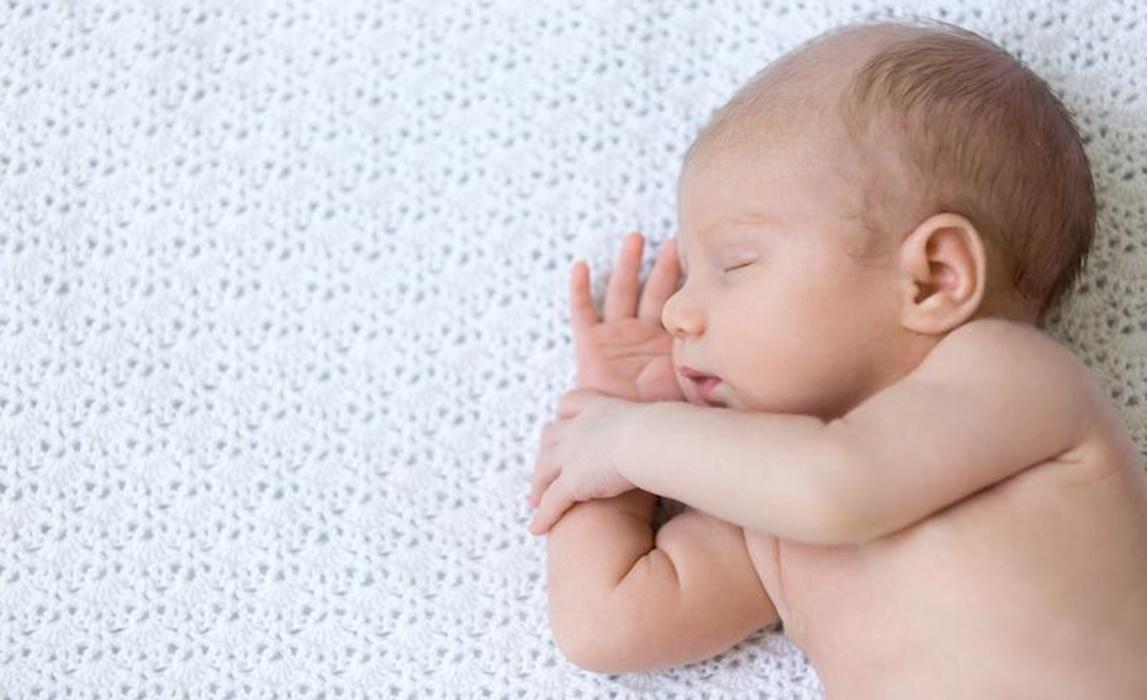 It’s sometimes said that “an ounce of prevention is worth a whole pound of cure.” Early identification of an illness or condition will almost certainly lead to better medical outcomes for a developing child. This is the essence of why newborn screening is so important—it is an opportunity to catch a problem in its earlier stages and identify it before it potentially gets worse or causes further complications.

Newborn screening has been around since the 1960s in Western countries. Due to technological advances throughout the years, the scope of this screening has expanded. In Vietnam, it has already been going on for a number of years, although the newborn screening center was only formally established in 2014.

Newborn screening is important because affected babies do not show any problems at birth and look “normal.” By the time any symptoms appear, the baby’s development may already have been impaired. Thus, newborn screening allows the conditions to be identified early. With early detection, the conditions can be treated or managed in most cases.

A standard screening involves a series of tests that are administered to newborn babies to identify illnesses that may cause a serious medical condition and could affect the child’s growth and development if left untreated. Because the test is performed before an individual has any observable symptoms, it allows for a condition to be identified and managed before any problem occurs.

It’s important for parents to understand that newborn screening DOES NOT diagnose an illness in itself—it is rather used to identify children who need further confirmatory tests. Children who test positive are referred to a pediatrician who will conduct an examination and make a diagnosis.

The usual procedure is to take a very small amount of blood from the heel of a newborn 24–48 hours after birth. The timing of the test is very important—doing it too early may decrease the sensitivity of the tests, and doing the test later after the newborn period may not be as accurate.

There is no universal format—different countries have different illnesses tested for under newborn screening programs. In Vietnam, public reports suggest that it is usually done as a matter of routine. There are a number of tests available (depending on the facility), but most of them come with a fee—whereas the government provides two free newborn screening tests to detect for Glucose-6-phosphate dehydrogenase (G6PD) deficiency and for congenital hypothyroidism in newborns. There are sometimes issues with parents being reluctant to have the test done, usually as a result of lack of knowledge or misinformation.

When a baby is lacking in the G6PD enzyme, they may develop bleeding and anemia if exposed to certain food or drugs. It’s very important to know if this is the case so a parent can avoid foods that will cause these symptoms. Congenital hypothyroidism is a condition resulting from a lack of thyroid hormones—if left untreated, it may lead to growth failure and intellectual impairment.

Some international hospitals in Vietnam offer a broader range of tests to check for more metabolic diseases. Likewise, a hearing screening is done prior to discharge—early identification and intervention of hearing loss can prevent severe psychosocial, educational, and speech delay. There is also a critical congenital heart disease screening that is usually performed during the first 24 hours of life. It’s a simple procedure and check of the baby’s O2 saturation (level of oxygen in the blood) with a probe. This test determines if there is any suspicion of a congenital heart disease, so that an early diagnosis can be made.

Common screening tests can include:

At Family Medical Practice, we have a comprehensive newborn screening package available in Hanoi, but this procedure is not usually requested in Ho Chi Minh City, although it can be arranged on request. Parents must remember that timing is critical, as the tests must be performed within 48 hours.