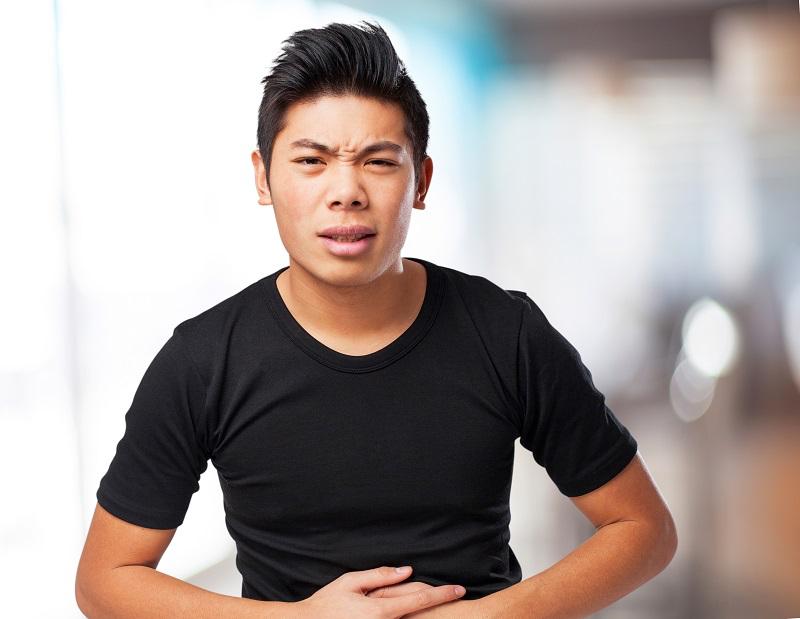 Learn about Helicobacter pylori, a bacteria that infects the stomachs of roughly 60 percent of the world’s adult population

Around 50 years ago, every doctor in the world believed that no bacteria could survive in such a hostile and acidic environment as the stomach. Even when pathologists and other doctors saw bacteria in stomach tissue samples, they presumed that those tissues were contaminated after removal. Eventually, two Australian doctors proved that there is a genus of bacteria— Helicobacter—that can survive in the stomach by neutralizing the acid around themselves with a special enzyme. This important discovery rightly won them the Nobel Prize, because it is now presumed that a very high proportion of stomach cancer is directly caused by Helicobacter pylori.

If you’re from a Western country and have lived most of your life there, you will probably never have come into contact with Helicobacter pylori. In those countries, cancer of the stomach is quite rare. If you’re living in Vietnam or Southeast Asia, your chances of being infected with this pathogen are greatly increased. This represents a significant problem, because most Westerners (as well as local Vietnamese people) have never heard of this threat and never get tested for it.

In my country, it is a well-known health concern. In Japan, about 80 percent of people over 80 have a Helicobacter pylori infection, and most likely they acquired it in their infancy from their mother, meaning they have carried this invader within them their entire lives. Accordingly, we have a very high prevalence of stomach cancer in Japan. Thanks to modern testing regimens and improved hygiene, fewer than 20 percent of people in their 20s have Helicobacter pylori.

So what does Helicobacter pylori do? Infected people are more likely to develop a peptic ulcer, which is an ulcer in the stomach or the duodenum, or stomach cancer. This doesn’t mean that you will surely develop an ulcer or cancer by having Helicobacter pylori. It just means that having this infection increases your risk. If you have a duodenal ulcer, there is a 90 percent chance that you have Helicobacter pylori. In addition, within a week or two after infection, you may experience minor discomfort or even severe stomach pain.

How do we find Helicobacter pylori? There are a variety of tests: blood, stool, breath, urine, and by running an endoscope. My professional opinion is that neither the stool nor the urine tests available in Vietnam are trustworthy. The blood tests are reasonably accurate, but the catch with those is that you can’t use them to evaluate the success or failure of eradication, because it takes the blood more than a year to change after the infection is gone. The breath test is the least invasive and most accurate test for Helicobacter pylori, however it will not work if you are taking specific medications.

If you have Helicobacter pylori, you should certainly eradicate it, in the same way as you would any parasite in your body. There is nothing good about having Helicobacter pylori. Eradication is relatively simple; you merely take a combination of antibiotics. However, being such resilient creatures, it takes at least two antibiotics to get rid of them, with supplemental acid medicine to control the method. Even so, the success rate is only about 70 percent. So after the eradication attempt, we must check again to see if you still have Helicobacter pylori or not. If the attempt was unsuccessful, we have to try a different regime, another combination of drugs.

Our clinic is the proud owner of a stateof-the-art BreathID breath test machine of the sort rarely seen outside of a large external laboratory. You don’t have to draw blood; there’s no pain—you just blow into a couple of bags before and after drinking a special agent that reacts with Helicobacter pylori, and then you can get the result immediately. Everyone concerned about their exposure to Helicobacter pylori should take this simple test, especially if you have had symptoms of abdominal pain or discomfort.

After eradication, you should also undergo an endoscopy. The reason for this is that we need to assess how much accumulated damage you have sustained to the stomach lining, and whether or not you are already in a high-risk category for stomach cancer or have already developed it. In my country, it is considered a malpractice to eradicate Helicobacter pylori without running an endoscopy.

By looking at the stomach lining through the endoscope, you can see if blood vessels are visible through the lining of the stomach, indicating some degree of atrophy or thinning. In more advanced cases, you can see strange growths—if you take cell samples from these areas, they look like cells from the intestine. These growths can be benign, but when they cross the border into malignancy, that is cancer. In the early stages we can remove it by endoscope, but at certain depths, it has to be a surgical operation.

In my country, we can now decrease the incidence of stomach cancer significantly—probably, we are already doing so. Local people and Westerners who are living long-term in Asia should at least know that Helicobacter pylori is a risk and consider testing. Those from Western countries wouldn’t even have to worry about this at home, but by living here, they have a different risk.

Dr. Masato Okuda joined Family Medical Practice in 2015. He is a graduate of Okayama University Medical School in Japan, where his appreciation for the rapid diagnosis and treatment that endoscopy offers led him to a specialty in gastroenterology.