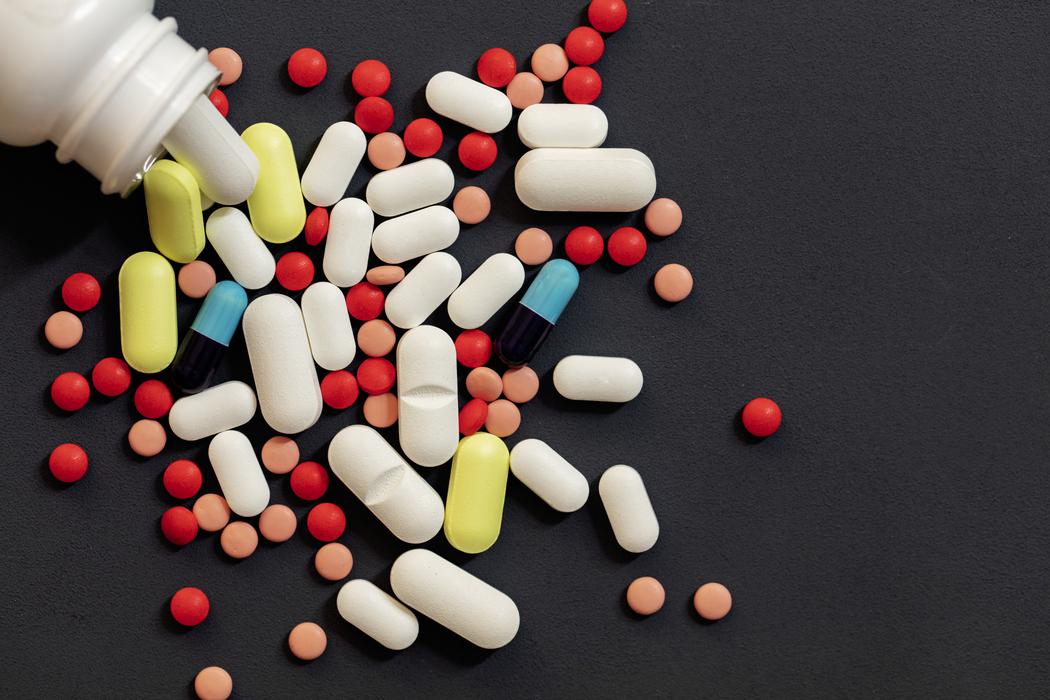 Antibiotics are life-saving drugs that have been improving health outcomes since 1928, the year Alexander Fleming discovered penicillin. But the overuse and misuse of antibiotics has created a serious problem: bacteria are growing stronger and more resistant to modern medicine. Many drugs that are used to fight bacterial infections are no longer effective. While this is not a new problem, public consciousness seems to be waking up and wondering what to do next.

Multi-disciplinarian experts agree that antimicrobial resistance is a huge public health threat, and most nations have committed to developing strategies to combat it. The strategies listed by the American Centre for Disease Control include preventing infections, tracking drug-resistant infections, improving antibiotic prescription stewardship, and developing new drugs and diagnostic tests. However, implementing these strategies in developing countries has proven especially difficult. In emerging economies, there are usually fewer regulations, fewer well-trained medical practitioners, less-educated patients, and far fewer research studies. Vietnam is no exception.

In 2013, a situation analysis of the issue was undertaken by a group of researchers. Vietnam was chosen as a case-study due to its large population, high infectious disease burden, and relatively unrestricted access to medication.

The analysis explained that while market reforms have improved healthcare outcomes, access has been accompanied by excessive antibiotic use in hospitals and within the community. Their report, published in BMC Public Health, stated “Prescribing practices are poor and self-medication is common – often being the most affordable way to access healthcare. Many policies exist to regulate antibiotic use but enforcement is insufficient or lacking.”

The survey also reported that Amoxicillin, Cephalexin, and Azithromycin were the three antibiotics sold most often. Vietnamese health officials have been encouraging citizens to use antibiotics only when prescribed by a doctor and to cut down on the use of these drugs for livestock, but their suggestions fall short of inducing actual behavioral change.

The World Health Organisation has declared antimicrobial resistance a major problem in Southeast Asia and named Vietnam among the countries with the highest rate of antibiotic-resistant infections. Saigoneer reported in 2015 that resistance to carbapenems, the strongest form of antibiotics, had risen to 50%, and powerful third-generation cephalosporins had a resistance rate of 60%.

Dr Serge Gradstein, a pediatrician at Family Medical Practice, says the rates of resistance are only getting higher. “In countries like Vietnam, where there is a high demand from the population to get antibiotics coupled with the tendency of practitioners to prescribe them, it is no surprise that rates of bacterial resistances to antibiotics are huge. Add to this the weak implementation of regulations and the ability to get these drugs over-the-counter and you have a recipe for disaster. Ten times higher rates of resistance compared to northern Europe is probably an understatement.”

You don’t have to swear off antibiotics forever to keep yourself and your family safe, but it is wise to limit them. Developing healthy habits to prevent infections is the first goal. Make sure to wash your hands regularly, stay up-to-date with your vaccinations, and prevent the spread of disease through water and food. When you are sick, use antibiotics in the right way. Flus, colds, sore throats, many respiratory conditions, and bronchitis are all caused by viruses and untreatable with antibiotics. Unneeded antibiotics may lead to future infections that are drug-resistant.

Dr Gradstein hopes for a future where regulations are tighter and both doctors and patients are more educated. “The emphasis should be on prevention by restricting and regulating the use of antibiotics and by educating ourselves as doctors to prescribe the right antibiotic at the right dose for the right duration and only when absolutely necessary. Also, we have to educate our patients to use antibiotics only when prescribed – and even then should they question their doctors about the absolute necessity of it and not hesitate to be critical.”

Above all, stop self-diagnosing and see a doctor if you are ill. Doctors are there to help and have the necessary tools and knowledge to prescribe medicine if, and only if, it is necessary.